From my NYT Room for Debate today:

Back in 2008, I noted that Ben and Jerry’s, in an act of civic virtue, promised free ice cream on Election Day to everyone who showed an “I Voted” sticker. But this ran afoul of a long-running federal prohibition on vote buying. I was called a “crotchety spoilsport” for raising this argument, as Elie seems to treat me now, but my fear was that payment for turnout — especially directed to certain areas only — could be the basis for more worrisome vote buying. The Ben and Jerry’s story ended happily, with the ice cream company responding by giving free ice cream to voters and nonvoters alike, including kids. 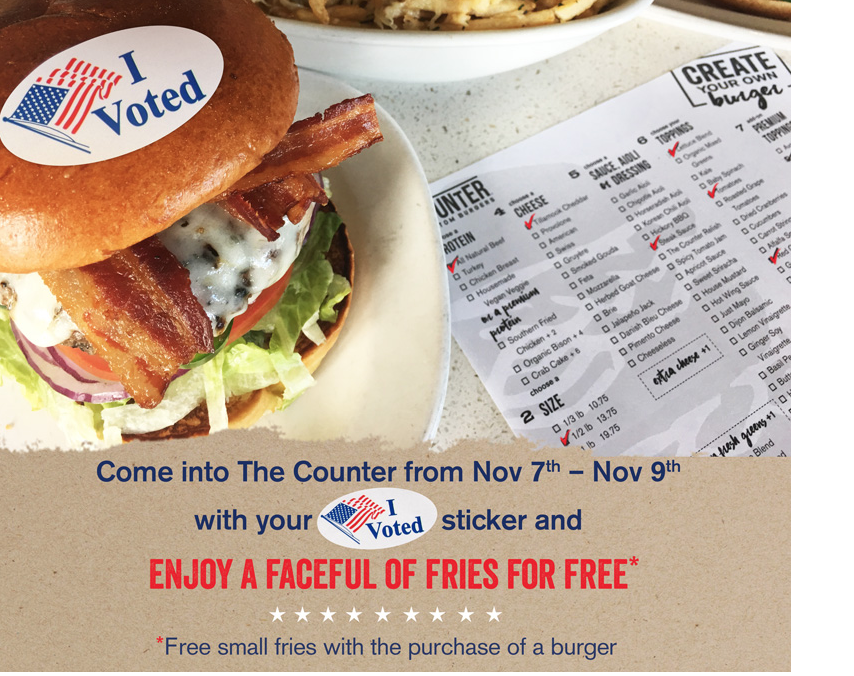 And this has been fixed: 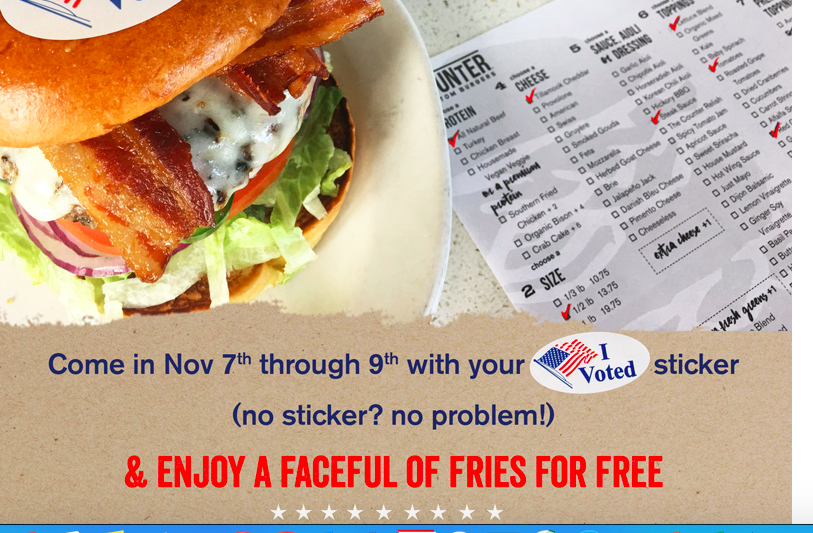